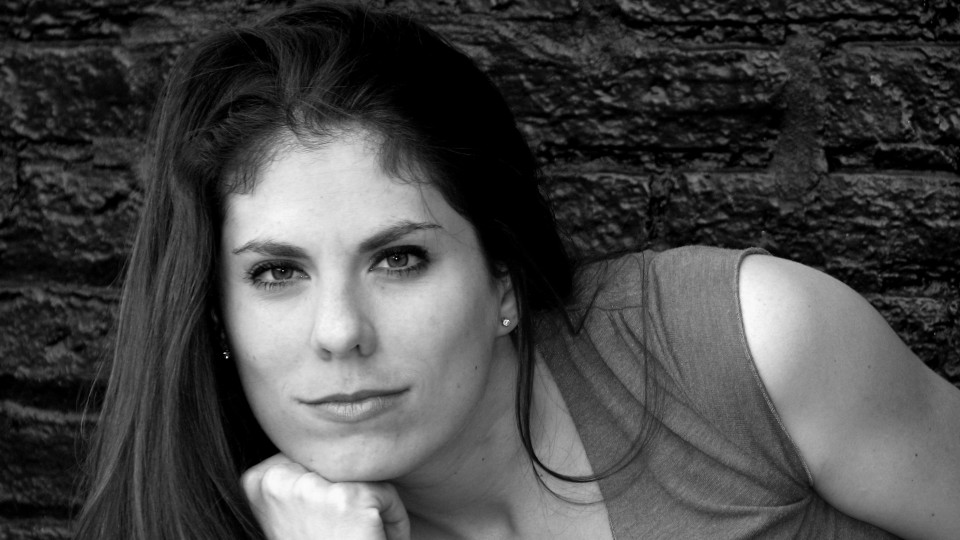 Jenny Montgomery is a stage director who focuses on plays that explore themes of social justice and transcultural connection. She has lived in Québec since 2009, when she moved from the United States to Montréal for a Fulbright grant to create a bilingual play from interviews with refugees, Québécois and people in between cultures. Déraciné/Uprooted examines themes of cultural belonging, identity and concepts of “home.” In March 2012, it had a public reading at the Balustrade Theatre of the Monument-National in Montréal. In 2014, Déraciné, a new version of the play entirely in French, had a reading at Concordia University in Montreal and during the events of the Carrefour international de théâtre in Québec City.

Before living in Québec, Jenny spent seven years directing and assistant directing in Chicago. Her assistant directing credits include the world premieres of Arthur Miller’s Finishing the Picture, directed by Robert Falls (Goodman) and Joanna McClelland Glass’ Trying, directed by Sandy Shinner (Victory Gardens). In 2008, Jenny was the SDCF Observer for Tina Landau and assistant to Tracy Letts on the world premiere of Tracy Lett’s Superior Donuts (Steppenwolf). She has directed in Chicago, Tennessee and Norway.

In Quebec, she was a directing observer on Robert Lepage’s Lipsynch in 2007 and on his new dance project in development in 2015 (Ex Machina). In 2015, she assisted directed Kevin McCoy’s Norge (Le Trident).

As an invited artist, she has led theatre workshops at Université Laval and Cégep St. Lawrence in Quebec City. In Montreal, she was a part of a team that received a Fulbright Community Leadership Program grant, for which she planned and led theatre workshops on leadership and human rights with the youth of the Notre-Dame-de-Grâce Community Centre. Her article, « Living in the In-Between” was published in alt.theatre: cultural diversity and the stage.

She did the English translation of the new version of Robert Lepage’s Needles and Opium. It premiered in November 2013 at Canadian Stage in Toronto. Needles and Opium won the Toronto Theatre Critics Award for Best Canadian Play (2014). She recently did the English translation for The Library at Night, a new project by Alberto Manguel and Robert Lepage, which premiered at Montreal’s BAnQ.

Jenny Montgomery is an associate member of the Stage Directors and Choreographers Society and the Dramatists Guild. As a recipient of a CAAP Grant from the City of Chicago, Jenny trained with SITI Company at Skidmore College in 2006; she also trained with SITI in Chicago in 2007 and 2008. She is an alumna of the 2005 Lincoln Center Theater Directors Lab (NYC) and the 2014 Directors Lab North (Toronto). She has served on the Steering Committee of DirectorsLabChicago since 2005 and on the Quebec City committee for Jeunes Volantaires since 2010.