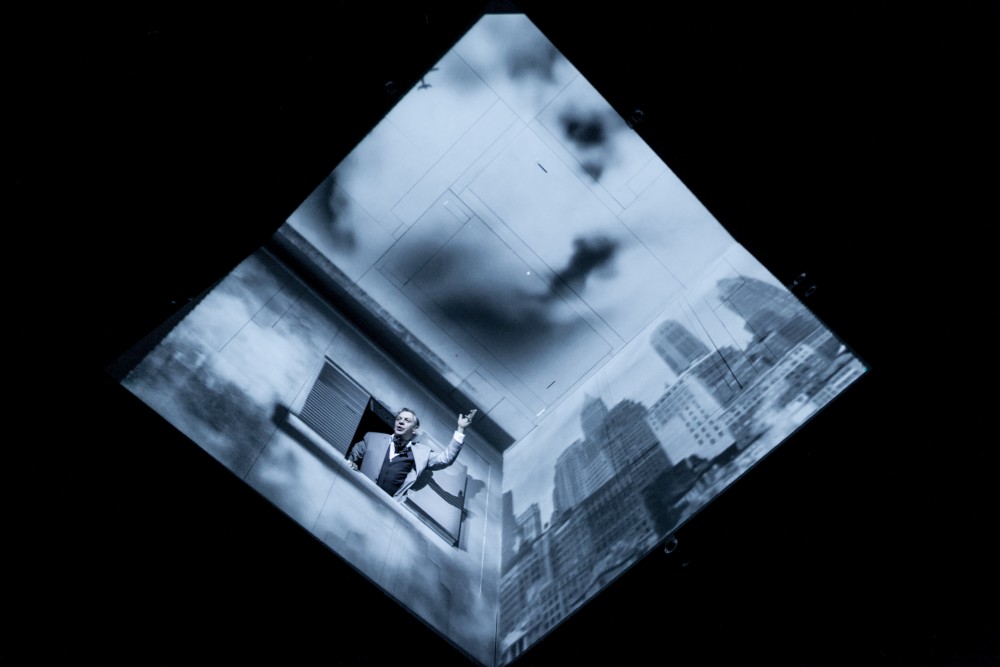 Her article “Living in the In-Between” was published in alt.theatre: cultural diversity and the stage. She worked for Photo Life magazine from 2011 until the magazine ceased publication in 2021. Writing and editing samples are available here. 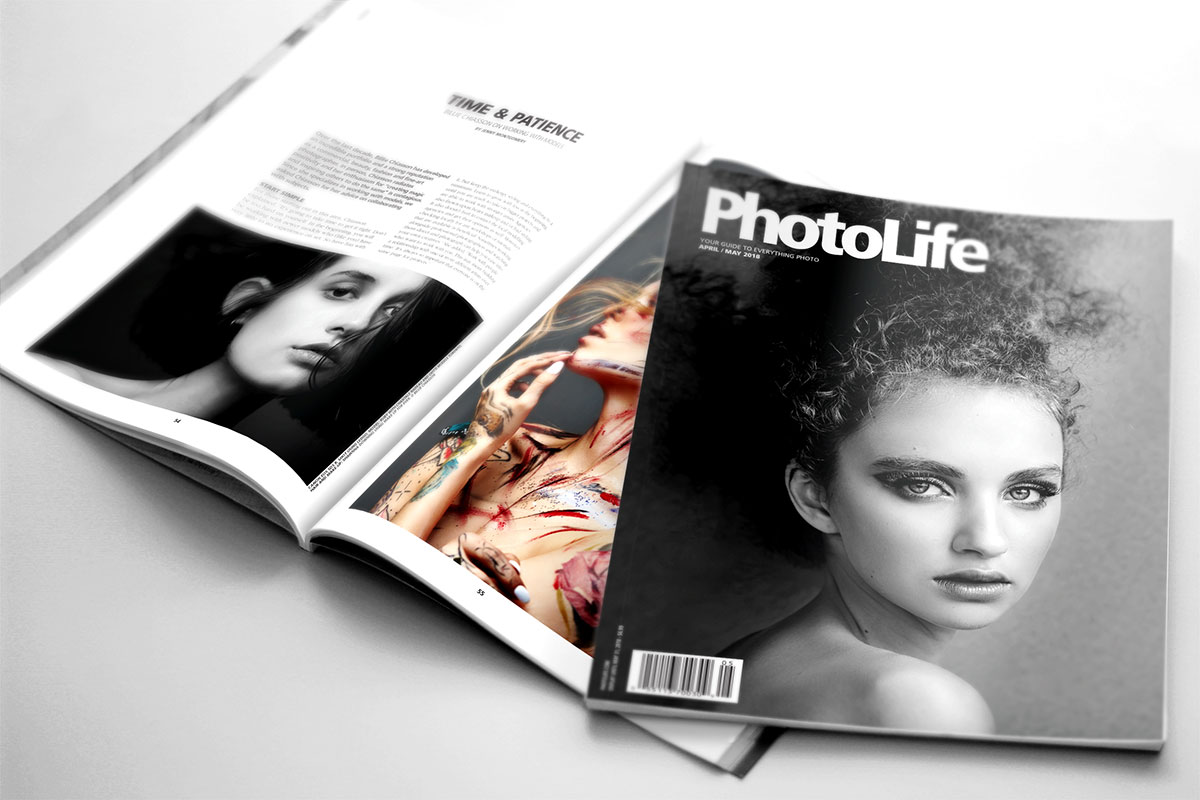